Why You Should Embrace Failure 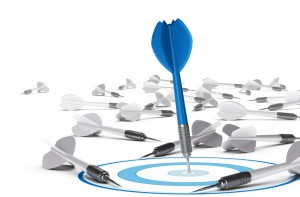 At some point in your life, you will fail. It could be something small, like the time you missed a reasonably easy shot in a game of basketball, and then the other team won. Or it could be something big, like the time you botched a final exam and had to retake the course over the summer. But failure isn’t always a bad thing. There are plenty of missteps that have turned into major wins. After being fired by a newspaper editor, Walt Disney created what became an empire designed to capture the imaginations of children. And Vera Wang was rejected from both the U.S. Olympic team and an editor-in-chief position at Vogue before launching a billion dollar wedding gown design business. What it all comes down to is how you handle and react to failure. If you embrace failure and treat it as a learning experience, you’ll become unstoppable.

Have there been any road bumps in your life that turned out to be the best thing that could have happened to you?